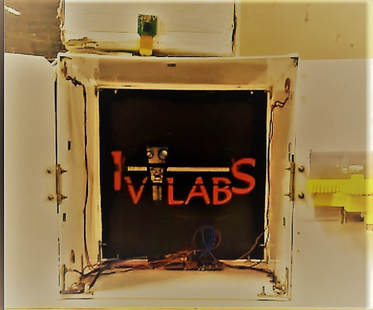 Crooks and cons are getting smarter in  performing their unethical actions  with the advancement in technology, thus there is a sincere need for security systems to evolve as well. Laser security system provides a better alternative for the protection of confidential assets.
We know that as laser light is not visible to the naked eye hence this can be used as an advantage to design a security system which is unidentifiable to any trespasser. 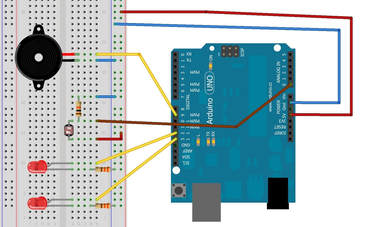 Alarm circuit is used to indicate  the presence of a  physical obstruction through the sound system. Circuit mainly consists of LDR (variable resistor in which resistance  varies according to the intensity of light), alarm buzzer and laser light. When someone enters the system, the intensity of the light  falling on the LDR decreases and hence its resistance increases. 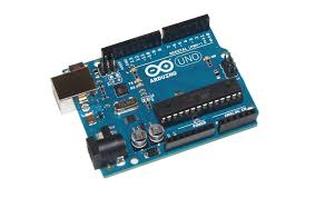 ​Arduino Uno is used to convert the analogue signals of voltage from LDR to their corresponding digital values in the range of (0-1023). When there is sufficient light in its environment or on its surface, the converted digital values read from the LDR through the Arduino will be in the range of 800-1023.
As soon as the digital reading falls below the threshold value, alarm circuit gets enabled. 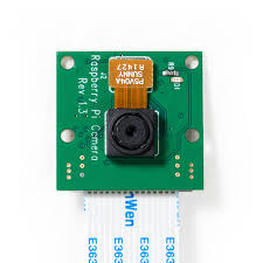 
​Raspberry Pi camera module is used to provide the live streaming of the place to the owner of security system. 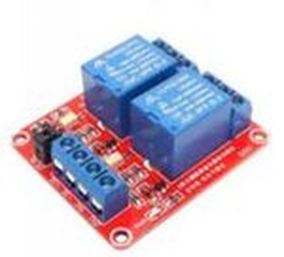 Relay Module
​
In our laser security system we added an additional feature of controlling the door using a relay module, BO motor, gear and jack. By using  this  remote, user can lock  the main gate from inside even while being present outside the main gate. This  would appear as if apparently there is no lock  present on the main gate.
Working principle:

How does the laser security system  work?
When someone enters  in the system then the alarm circuit gets activated and starts buzzing. As soon as alarm circuit is triggered a notification is received by  the laser app (Laser app is an app installed in owner's mobile phone, made to notify the owner about trespassing) and user gets the live streaming of that place in his phone by using the IP address of RPi module.
Team Members :
Mentors :